Incredible what happened in the USA!

Trump didn’t accept the victory of his opponent at the election of the President of the United States of America, so he tried in every possible way to find some reasons to overturn the result of the vote. In fact, he held a meeting urging his supporters to besiege the Parliament building in Washington on 6th January 2021, when there was the appointment of the new president.

This was Trump’s attack on democracy! Only 3 hours later, the well-equipped police forces were able to retake the Capitol Hill. Unfortunately, there were a few deaths and some minor injuries in the protests. This chaos brought a lot of uncertainty into the largely procedural action. Other countries stopped to look in dismay at what was happening to the USA.

Many social media sites, such as Twitter and Facebook, also blocked Trump’s access because of his behavior in tweets. Then it began the mass resignation of White House officials, including the former Chief of Staff of Melania Trump.

Although Trump tried to denounce the violence of the day before through a video, he was unable to calm the tumult of the government and the population.

Furthermore, it shouldn’t be forgotten that the police forces didn’t carry out mass arrests of the demonstrators, who had invaded the capital, but they had done so for the march of racial justice.

It seems impossible that it happened in the heart of democracy! 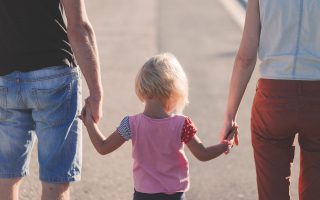 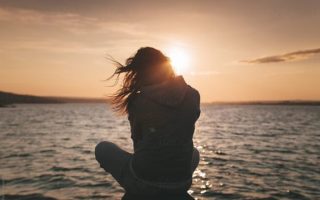 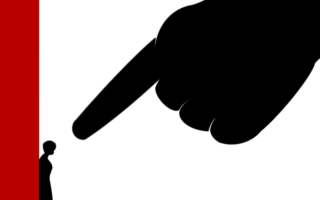