As we all know, the present pandemic caused by Covid-19 has been hitting everyone in many different ways for almost two years, badly affecting almost every aspect of how we live, work and spend our free time. Besides, since it hasn’t been stopped yet, we expect the disease to invade places uninfected so far.

Among the industries hit the hardest we have to mention the entertainment industry.

As a matter of fact, Numerous events had to be postponed or even cancelled, thus leaving too many artists, actors, dancers, and singers out of work.

There has not been the same amount of reopening or recovery in the performing arts sector as in other industries. As a result, not only did economic problems arise, but also a dramatic decline in education and development.

According to Annette Bening, the arts are fundamental elements of a healthy community, and they form the foundation of our social, economic, and educational development. Bening continues by saying that the creative sector employs 5.1 million people, earning a total of $405 billion a year.

From February 23 to March 1, 2020, the entertainment industry in Italy recorded a drop of about 23 million euros in box office expenditures, compared to the same period the previous year. The estimated loss of the film industry amounted to about 7.3 million euros.

The EU has provided strong support for the industry through projects such as MEDIA, a sub-program of Creative Europe.

However, some companies were hit very hard by the pandemic, and some were finally forced to close. Let me give you some examples: Cirque du Soleil, one of the biggest entertainment companies with an estimated annual revenue of around $1 billion, was at risk of failure during the pandemic.

It all began when the largest circus producer in the world cancelled The Land of Fantasy, the only permanent show in China, in late January. At that time, the virus had already spread to every corner of the world. The dismission of this show brought such a damage to profits,  but nothing really serious. Cirque still had 43 shows around the world.

The outbreak in Italy marked the company’s turning point.  Cirque had a show set to open in Rome when the promoter called it off. The show would have gone on to Milan, but that would be impossible after the Italian government locked down the country on March 9. One by one, the dominoes fell. More and more shows were being cancelled due to travel restrictions. Las Vegas, which accounted for some 35% of Cirque’s revenue and its most important market, was the final straw. All the casinos as well as  other tourist destinations were closed, and as a consequence all the shows were cancelled.

Cirque du Soleil Entertainment Group was one of the few companies impacted by COVID-19. Since its inception in 1984, it has been at the forefront of entertainment industry: it has been playing shows in 1,450 cities in 90 different countries, and large gatherings are their lifeblood. Its 1,800 artists relied on international travel to get from show to show, regularly crossing borders, performing on cruise ships, and interacting with fans. Daily training regimens require constant physical contact.

In fact government bans on large gatherings are a ban on Cirque itself, leaving a company that generated an estimated $950 million with essentially zero revenues.

In conclusion, no doubt that Covid has hit everyone in different ways: its negative implications are crystal clear. However several businesses operating in sectors such as the one previously provided as an example are suffering the most. Just a few days ago even Roberto Bolle, the Italian dancer widely known throughout the world, spoke up to strongly denounce one more time the crisis of a whole sector. COVID has made life difficult for certain companies, for whole industries and still to this day some of them haven’t recovered from it. Today we are still grappling with the issue and we all agree that we can’t kick the can down the road. 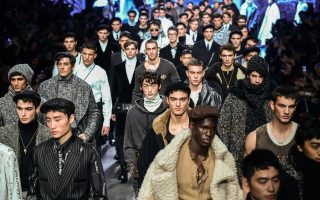 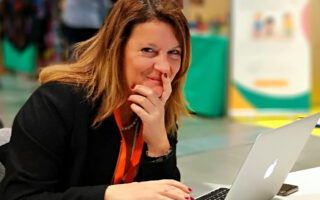 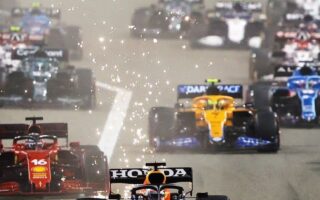