Skip to Content
Home / MUSICA / The importance of music

Music: the making of sounds with musical instruments, voices, or computers, or a combination of these, to provide enjoyment for listeners.

But is music only a mixture of sounds put together, or is there more behind it?

I am going to tell you about it by covering some crucial points.

First of all it is true, the basis of music is melody, chords, rhythm, and all the technical stuff, yet there is so much more going on underneath.

As a matter of fact a composer wants to tell a story through his/her music; he/she wants to deliver a message, to take the listener through a journey.

Consider for example/for instance all the various film soundtracks you can recall.  Now try thinking of your favourite film without its signature music playing in the back, the one that makes the action scenes that much better; it is not the same without it, is it?

Moving on to further considerations, overall music makes some of the best films, true milestones in cinema.

A remarkable example is Ennio Morricone, a composer of over 400 scores for cinema and television. He is famous for Sergio Leone’s Spaghetti western films in which music makes the whole scene. Let me explain: imagine two people in America in the 60s, staring at each other defiantly. Well, I strongly believe this would be the most boring scene if there was no music.

I could talk for hours about the importance of music in cinema, but it is not limited to films.

This leads to my next point.

According to Aristotle, music assists in the formation of individuals in a variety of ways, so it is vital to our existence.

To begin with, we cannot overlook the educational objective: thanks to music, followed by lyrics, all of us can absorb basic truths that we often neglect.

Several of the greatest singers of our time, such as Michael Jackson and John Lennon, devoted their careers to defending too many forgotten values, such as peace, fraternity, charity, and so on. By doing so, they have revolutionised an entire generation and were fundamental for the growth of the young ones.

Furthermore, another major factor about music is the social factor.

It encourages people to socialise with others who share the same taste in music by creating new friendships or consolidating existing ones.

In addition to this, do you ever wonder why listening to music can completely change your mood, or it can make an old memory flow back to your mind?

Our brain is designed to distinguish the different parts of music, such as pitch, rhythm, melody and tempo. When music enters our brain, it triggers the pleasure centres that release dopamine, a neurotransmitter that makes you feel happy.

Beyond simply making you feel good, however, there is evidence that music can even be good for your health.

First of all, it can improve your mood. Studies say that music can benefit overall well-being, help regulate emotions and help in everyday life.

Secondly, it can lessen anxiety. In studies of people with cancer, listening to music combined with standard care reduced anxiety compared to those who received care alone.

Secondly, it can improve memory. Have you ever wondered why we can easily memorise a song, but when we have to learn something for an exam or a test, it takes a lot longer? Well, it’s thanks to the elements of rhythm and melody that help our brains form patterns that enhance memory.

To these, we can add stress relief. Nowadays about 33% of people report feeling extreme stress. 77% of people experience stress that affects their physical health and 73% of people have stress that impacts their mental health. In one 2013 study, participants took part in one of three conditions before being exposed to a stressor and then taking a psychosocial stress test. Some participants listened to relaxing music, others listened to the sound of rippling water, and the rest received no auditory stimulation.

The results suggested that listening to music impacted the human stress response, particularly the autonomic nervous system. Those who had listened to music recovered faster than the other ones.

To sum it all up I found this quote by Aretha Franklin:

“Music does a lot of things for a lot of people. It’s transporting, for sure. It can take you right back, years back, to the very moment certain things happened in your life. It’s uplifting, it’s encouraging, it’s strengthening.” 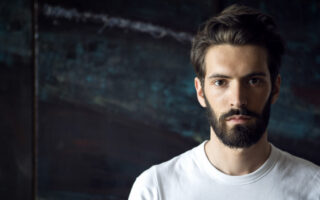 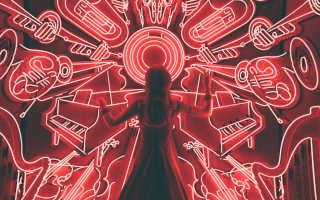 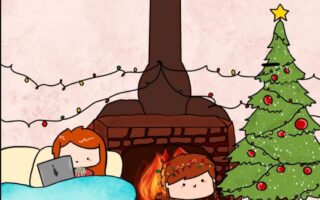